Hide Tips
This page is the brochure for your selected program. You can view the provided information for this program on this page and click on the available buttons for additional options.
DIS Copenhagen - European Politics
Copenhagen, Denmark (Outgoing Program)
Featured
European Politics
The European integration has been the most decisive development to transform Europe since World War II. Externally, the EU has slowly emerged as a major player on the world scene, while internally the system attempts to strike a balance between continued enlargement and further political integration.

The European Union, in cooperation with Europe, is facing many critical challenges with Brexit, the aftermath of the refugee crisis, as well as the rise of populism and polarization. We examine these current challenges and explore ‘how to play the game’ in the current EU political field. 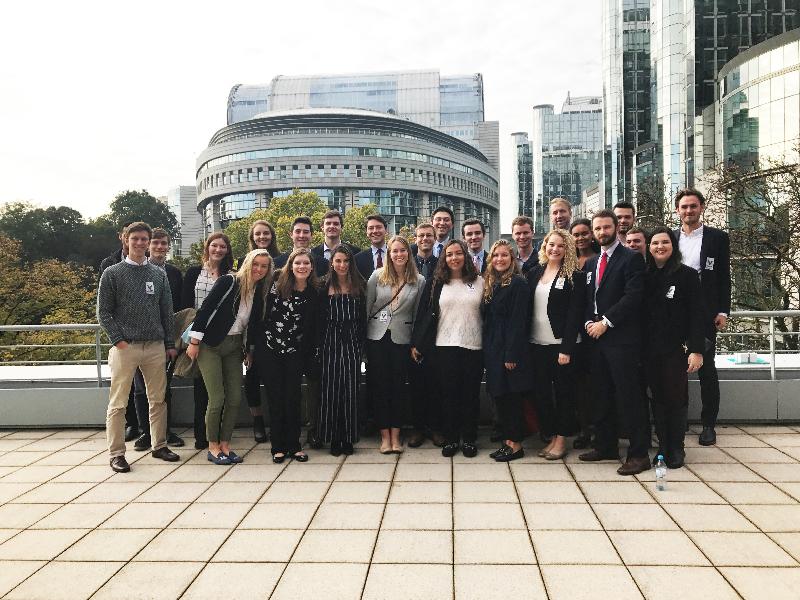 IS THIS PROGRAM FOR YOU?
It’s a good fit if you study:
CORE COURSE

European Game of Politics: Crisis and Survival
Fall/Spring, 3 Credits
The European Union has been called an Unidentified Political Object (UPO) because it is less than a federal state, but more than a federation of states. Therefore, the European game of politics is rather special with deep impacts on the present EU crisis and the future of EU survival. This course offers a broad study of the EU, including historical development, governing institutions, political processes, economic cooperation and challenges as well as major policies and approaches to the present crisis, and teaches ‘how to play the game’ of politics in Europe.
Week-Long Study Tour: Brussels
Core Course Week: Northern Germany
Prerequisites: Two political science courses at university level, with at least one focusing on either international relations or comparative politics.

SCHOLARSHIP FUNDS AVAILABLE!
European Politics students are invited to apply for the Jacob Buksti Memorial Scholarship. This merit-based award honors a beloved former DIS faculty member, Jacob Buksti, who passed away in 2016. Jacob built a strong legacy in modern Danish politics and made a deep impact on the hundreds of DIS students he taught from 2003 to 2016. Find more information here!